Emergency Flood Cleanup Tips: What to Do When the Basement Floods

Chad Vanvari
Jun 10, 2015 Blog Comments Off on Emergency Flood Cleanup Tips: What to Do When the Basement Floods

No house is 100% flood-proof. While there are steps you can take to significantly reduce your risk of getting a flooded basement, that risk will always exist. If you end up with a flooded basement, you need to act quickly and intelligently to prevent damage to both your property and your home. Below is a series of important tips to keep in mind when attempting to clean up a flooded basement. 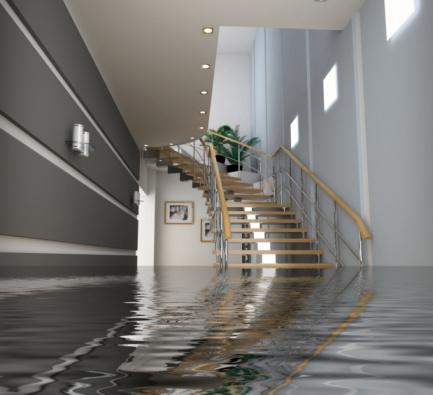 Upon discovering standing water in your basement, resist the urge to immediately wade in and try to save your possessions. Before you even enter the basement, take the following steps immediately:

When the flood response team arrives, give them a hand in setting up and positioning equipment. While their pumps and fans are draining the water and drying the basement, you can focus on clearing your belongings.

Flood Services Canada Inc. is a leader in emergency flood remediation, as well as mould, sewage backup, and fire and smoke damage cleanup. Our rapid response teams can quickly get to work to prevent and mitigate flood and leak damage and aid in the restoration process. More information on our water damage restoration techniques can be found here.