How to Prevent Mould after Water Damage

Chad Vanvari
Jan 17, 2017 Blog Comments Off on How to Prevent Mould after Water Damage 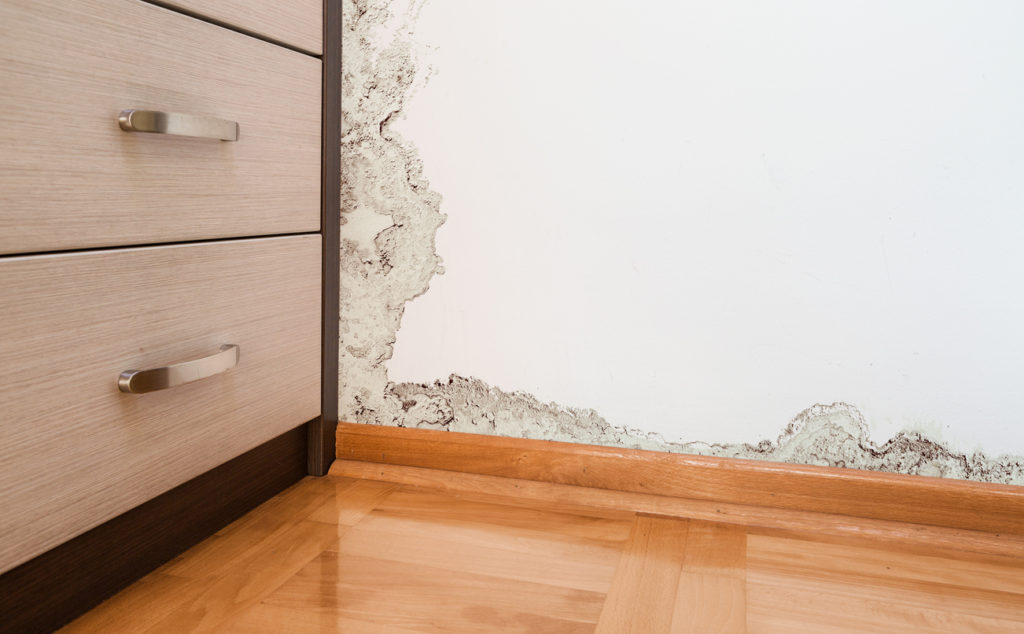 Mould spores love dark, damp environments and the aftermath of a flood or water leak can create an ideal environment for their proliferation within your walls, floors, carpet, and other materials that may contain cellulose or organic fibers. In addition to being unsightly and smelly, mould can pose legitimate health hazards ranging from breathing and skin irritations to (in rare cases) life-threatening infections. Taking the time to educate yourself on how to prevent mould after a flood or on ways to prevent mould after a water leak can pay off in the long run as you know how to combat and protect yourself from these persistent pains.

Mould Growth and You

It is important to always be aware of how fast mould can grow after a water leak or flood situation. The general rule of thumb for remediators is that spores can start propagating within the first 24 to 48 hours, which is why time is often of the essence. Since spores are not normally visible to the naked eye, it can take some time for mould to develop to the point where it can easily be spotted. Growth rates will vary by circumstance and the specific type of mould, so visible appearance can take as little as 48 hours or up to 20 days or more.

The point of all this is to emphasize that even if you can’t see mould, it may still be present, which is why taking steps to prevent mould growth after water damage is so important.

As mentioned, mould exposure can provoke a series of skin and respiratory ailments that can pose a nuisance and legitimate quality-of-life issues. In an otherwise healthy individual, these symptoms can resemble those of a cold or of seasonal allergies, with the distinguishing factor that leaving your home causes symptoms to decrease. Possible signs include: